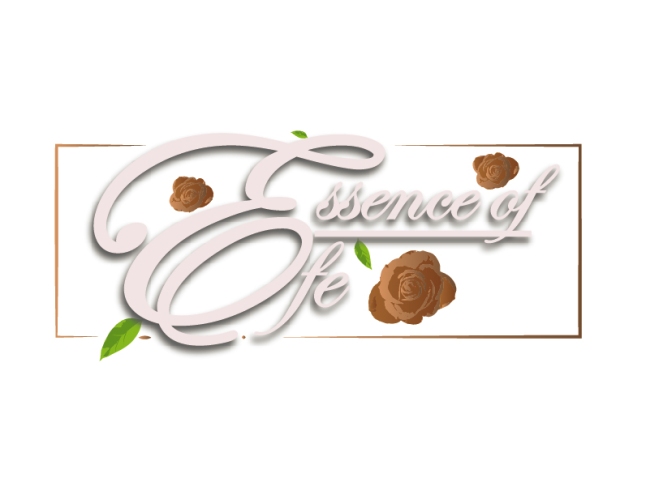 Hello! and welcome back to another long-awaited blog post. One of the reasons (amongst many other reasons) that I haven’t blogged in a while is because of lack of topics. 2019 has been quite peculiar if I must say (blog post coming on a review of 2019 soon), it’s been hard for some but also amazing for others.

Now, I love me a controversy, and I have posted blog posts about controversial topics in the past, but I have never dared myself to talk about a topic that has caused many mixed opinions. I thought this would be a great way of introducing the topic of double standards that girls and boys have and how it has affected us in our daily walks of life.Anyway, time to get my Wendy Williams on!

So, if you haven’t heard already, TI stated that he takes his daughter Deyjah to the gynaecologist to check that her hymen is intact. At first, I thought it was rather funny and awkward that her daughter had to endure that, since its rather a personal thing to go through, having your father involved with that inspection is probably the last thing you would want to do. I decided to go on and read more about this (as if I already don’t have a lot of stuff to do) and it began to feed my interest even more.

One website stated that it was an absolute invasion of her privacy, at the end of the day her body belongs to herself and that it should remain this way, with information about her personal body parts remaining between herself and her doctor.

I also had to check up on what The Real girls said by watching their YouTube clip as I knew they were going to speak on this topic. And I found their views interesting also, with the majority stating they opposed T. I’s decision and said it was a disrespectful act against her daughter, whilst Jeannie gave her view, by stating that as young girls we get exposed to things early and it leave sus to become promiscuous, therefore you can’t blame her Dad for worrying !

This led me to discuss with some of my friends about the double standards that boys and girls may go through, after all the majority of comments were actually against T.I as he doesn’t actually give the same energy to his son who is only 15 years old…

This year, being the year that I started a placement, meant I entered the life of “corporate”. I now know the major difference between women and men. Yes, we are entering 2020 and equal pay is something we are still fighting for and when we are going to achieve it- who knows!
A lady I work with actually said to me “ be careful when you go into meetings, they will most likely make you quiet and be the note-taker for the duration of the discussion” and my mouth actually dropped open, to think that in this day, I may ( God forbid) have to endure that really shocked me.
On the other hand, I must say that I am proud of the amount of SH-E-O’S that are arising, whether it’s influencers, hair businesses, MUA’s, fashion designers etc, ladies are really changing the game, and gone are the days where we would be limited to smaller roles such as – note takers.
I guess the double standards we face hasn’t disappeared over time, we still have to chase after roles such as promotions and CEO positions whilst having other duties at home.

Now this may be a cultural thing, and me writing this, I can only speak for the African culture that I know of. In my previous post about Growing Up As The Only Girl. I talk about being raised in a house amongst boys, made me the “second mum of the house” and even at age 20 going on 21 this role still applies. I think the double standard here is that in our current society, women are going out nd making money in comparison to before where they were expected to stay at home and cook and clean. However they are still expected to be the foundation and the sustainer of the home by keeping it in perfect shape whilst, boys or men are not expected to do so. I guess as time goes on things may change, and with the fast rise of technological gadgets, we won’t have to rely so much on women to fulfil roles around the house.

Thanks for reading this short post, and for being patient with me during my times of inconsistent posting !