So, it’s 2017. The year where the phrase “technology replaces once known as the holy source of life- Mother Nature, and dominates the world” is a fairly suitable phrase to describe the year. Now you may be wondering ” we just entered the year, why are you writing about this?” Well last year, I decided to take a bigger jump into caring about the world more and started to re-evaluate he events that have happened in my life as well as globally each month. Although there may not be many, there are certainly a few that caught my eye this year so far. So let’s review…

First things first, yes the main picture of my blogpost today, I think we can all agree that Donald J Trump becoming president of The United States Of America was in fact the biggest shock of 2017 so far. Yes, the business tycoon and very famous celebrity mogul was actually elected in 2016 by beating Hilary Clinton in the elections. On January 20th 2017, Donald Trump was officially sworn in as US President. So why is this for me a particularly explosive event in the year so far? I live in the UK but I guess everyone in the world had their eyes on America during this election. I was just in complete shock and in amusement of how a man with a misogynistic and unpolitical approach to things could become president of the USA, deemed the most powerful country in the world. Well this historical event came in with huge backlash with a women’s march which was documented to be the largest say of protests in US history. Yes this march was bigger than the civil right marches that we learn in school lool. Well with statements such as ” women who get abortions should be punished” and ” that a Muslim women isn’t allowed to speak” I wouldn’t blame the women for protesting against a man who is supposed to represent their country to the rest of the world at all. well we will just have to see what this man brings further along the year in 2017!

Secondly, Queen B herself does it again, she strikes again with her infamous surprises with the announcement of her pregnancy with not just one baby but-twins! this would be a major shock to many as she currently goes in hiding and then amazes everybody with big news. Last time she shocked everyone with her self-titled album Beyoncé and a visual for every one of her songs on the album (how the bloody hell does she do that?) well this definitely topped it off on the list of Beyoncé’s surprises as she posted this beautifully authentic picture of her cradling her bump under a veil with a background of flowers on her Instagram which currently stands as the most liked picture on Instagram with 10,689,066 likes! Now this may not technically be an event but it was a real shocker of 2017 and we definitely look forward to how the twins would look like and especially the genders 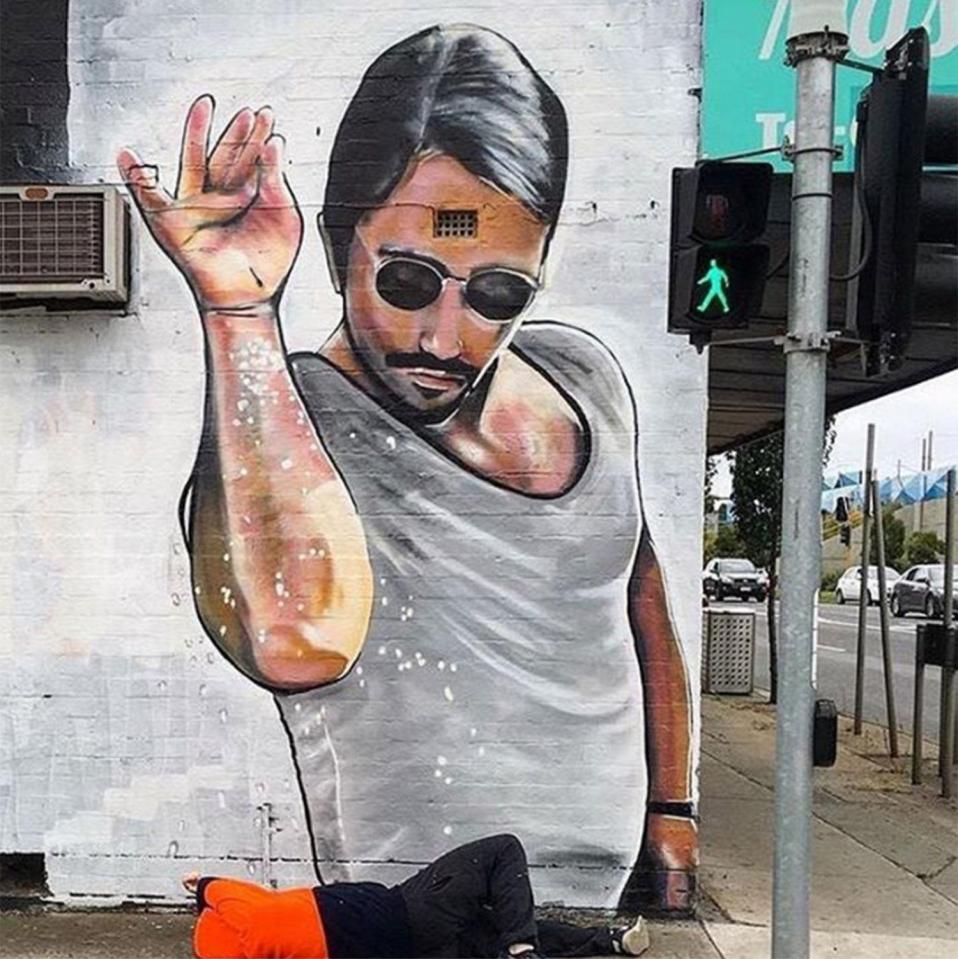 We then have the ridiculously famous meme that went viral- #SaltBae. Yes memes of famous people have been going round every social media platform you could think of and they grow in numbers quite quickly. Well this year saw the introduction to the meme of Salt Bae where a chef, I believe to be Turkish is shown spraying salt on to a rack of ribs in a rather unique and fascinating way. since then the meme has absolutely gone viral with its sue to show perfection and personality. along with this meme there has been thousands of others and more to come that have flown In this year on 2017. they absolutely add humour to all the things going on in the world. What a funny start to the year eh !